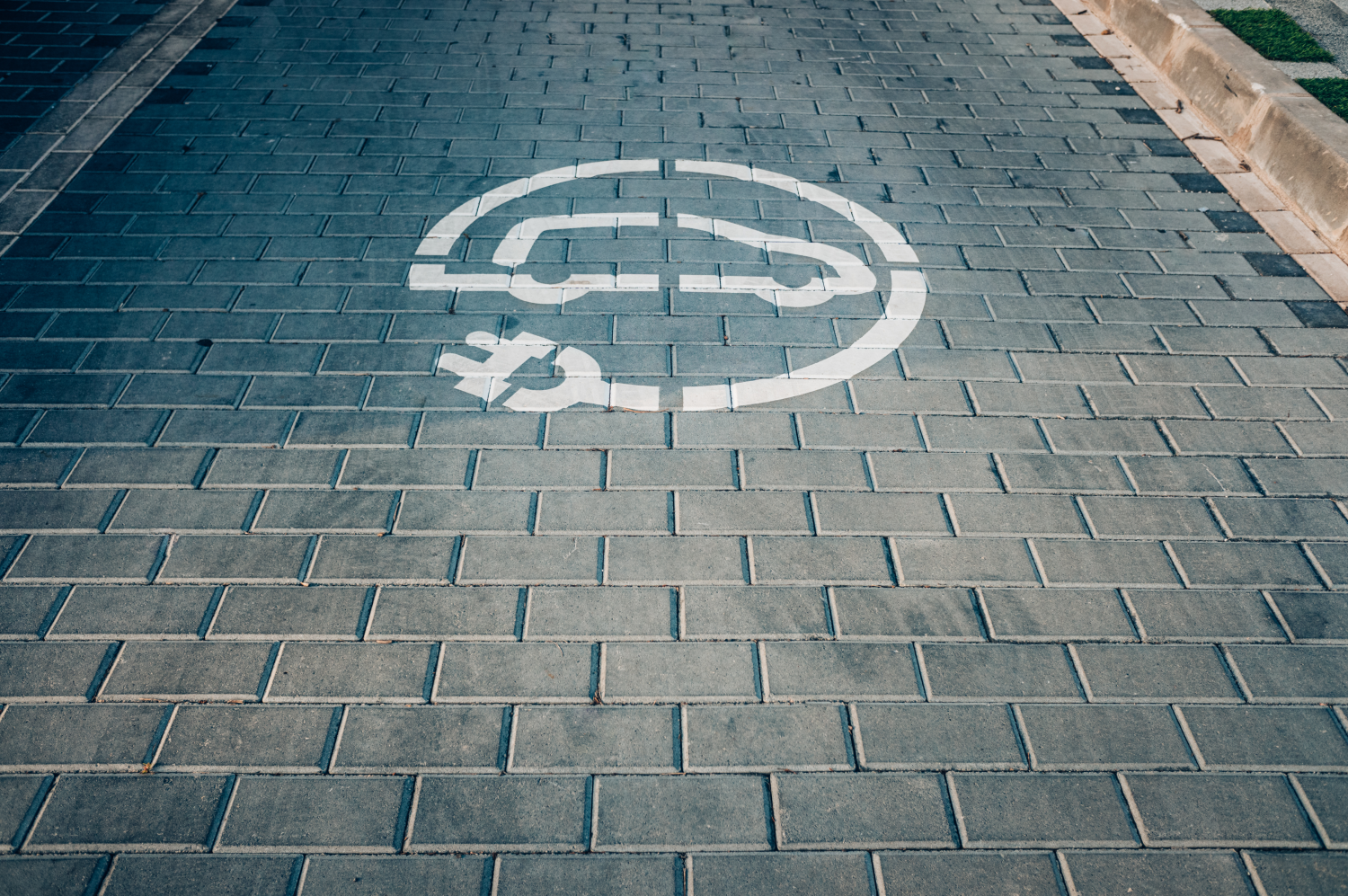 When it comes to cars, consumers have (almost) always been more enthusiastic about the unusual and exciting than the dull and reliable. Chrysler spent much of the 1980s struggling to convince would-be car buyers that their mega dull K-cars were the way forward. They were cheap as chips so a few did sell, but their day in the sun was short-lived.

Today all the buzz is around electric cars. Spearheaded by Tesla, they’ve become the hottest item in automotive. But as novel as EVs are, there’s more to them than how to charge the battery and how good they are for the environment.

There are also some obscure EV facts you might find interesting.

1. It's illegal for electric cars to be silent

Until very recently one of the most unique things about driving an electric car is the peace was the lack of noise. They hummed quietly along barely emitting a peep. In 2019, however, the EU mandated that all new electric and hybrid cars emit an artificial noise so they can be heard by pedestrians and cyclists. The EV noise becomes audible at speeds of 13mph and above. In most cases though the interior of an electric car remains quiet and peaceful.

2. There are more EV charging points than petrol stations

Electric cars use a system called ‘regenerative’ braking, which allows the car to recover energy when the vehicle slows down and sends it back into the battery. That provides an instant boost to EVs energy efficiency, dramatically reducing wear and tear on mechanical braking systems, and reducing the need for new brakes, pads, and calipers over time.

4. More and more petrol stations are setting up EV chargers

With the explosion of interest in EVs, traditional fuel retailers have got in on the act in a big way. Brands like BP, Shell, MFG and Euro Garages all offer electric car charging stations for EV drivers, many of them located as prominently on the forecourt as the petrol and diesel pumps.

Since its launch in 2010, more than 400,000 Nissan LEAFs have been sold. That makes it the most popular electric car on the planet, not just in Blighty. Now in its second iteration, the all-electric EV continues to be popular and Nissan says the car has racked up over 10 billion kilometres of road time. Also interesting: the LEAF is made in Britain for the UK and European markets.

Always the innovator, Tesla has implemented a ‘Dog Mode’ so drivers can leave their pets in the car and be sure the interior stays cool temperature for any pets inside. The car even displays a large message on the centre touchscreen panel to let any passers-by know that the pet is cool and safe, no matter what the outside temperature is.

7. Green license plates are on the way

British electric cars may soon have their own green-hued number plates as part of a Westminster push to convince more drivers to shift to low-emission vehicles. HM Government is looking at a programme of dedicated number plates for electric cars, similar to those already in use in countries like Canada and Norway.

8. Your EV can power your house

With the right equipment, you can turn your EV into a big generator on wheels. It’s possible now to take the unused electricity in an EV battery to supply power to your home and minimise the draw on the power grid. Nissan’s LEAF comes with a LEAF-to-Home appliance that lets you use its battery to power things like an outdoor dinner party, or even a Christmas tree.

9. Prince Charles is an EV driver

Prince Charles recently acquired an electric Jaguar SUV, preferring the storied British nameplate over the comparable Tesla model. HRH has also reportedly installed a fast charger at his Clarence House home. And he’s not the only member of the (extended) royal family to take an interest in EVs. When Prince Harry married Meghan Markle in 2018, the couple arrived at the ceremony in a Jaguar E-Zero.

10. A new electric car is registered every nine minutes in the UK

Sales of electric vehicles in the UK have grown for eight years in a row. ONS data shows there are now 1.3 million EVs registered in the UK, with a new one being sold every nine minutes.