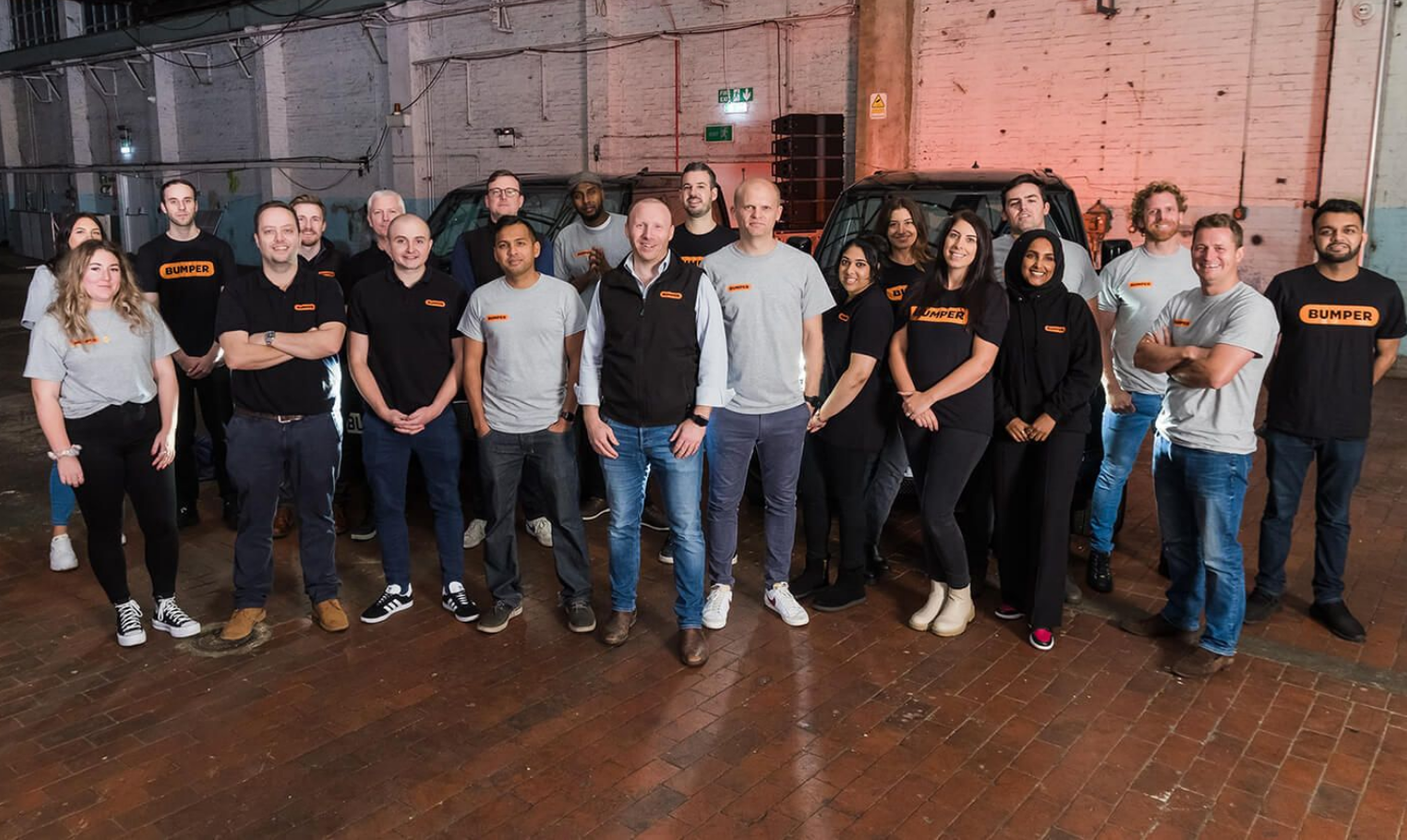 Bumper has launched its digital payment platform for car repairs, servicing and add-ons in Germany.

This marks UK-based Bumper’s debut in continental Europe, following last year’s launch in Ireland, and is part of an expansion plan which will shortly see it roll out across other key European markets.

The service is launching with D+S Automobile, one of Germany’s most prominent Jaguar Land Rover retailers, following the recent Series A funding investment in Bumper by JLR’s InMotion Ventures investment arm.

“As Europe’s biggest automotive market, Germany will play a pivotal role in the growth of Bumper across the continent.

“The average age of cars on German roads has increased to 9.8 years and is likely to continue to rise with the ongoing disruption of new car supplies. As these vehicles age the risk of major repairs becoming necessary also increases.

“Our team in Germany is already talking to dealers and OEMs about how the Bumper platform is helping workshops in the UK and Ireland take the pain out of servicing and repair bills, prompting customers to authorise more work and building loyalty and satisfaction,” said Allman.

The international expansion follows the Financial Times ranking Bumper as one of Europe’s fastest-growing companies in the FT1000 for the second year in a row.