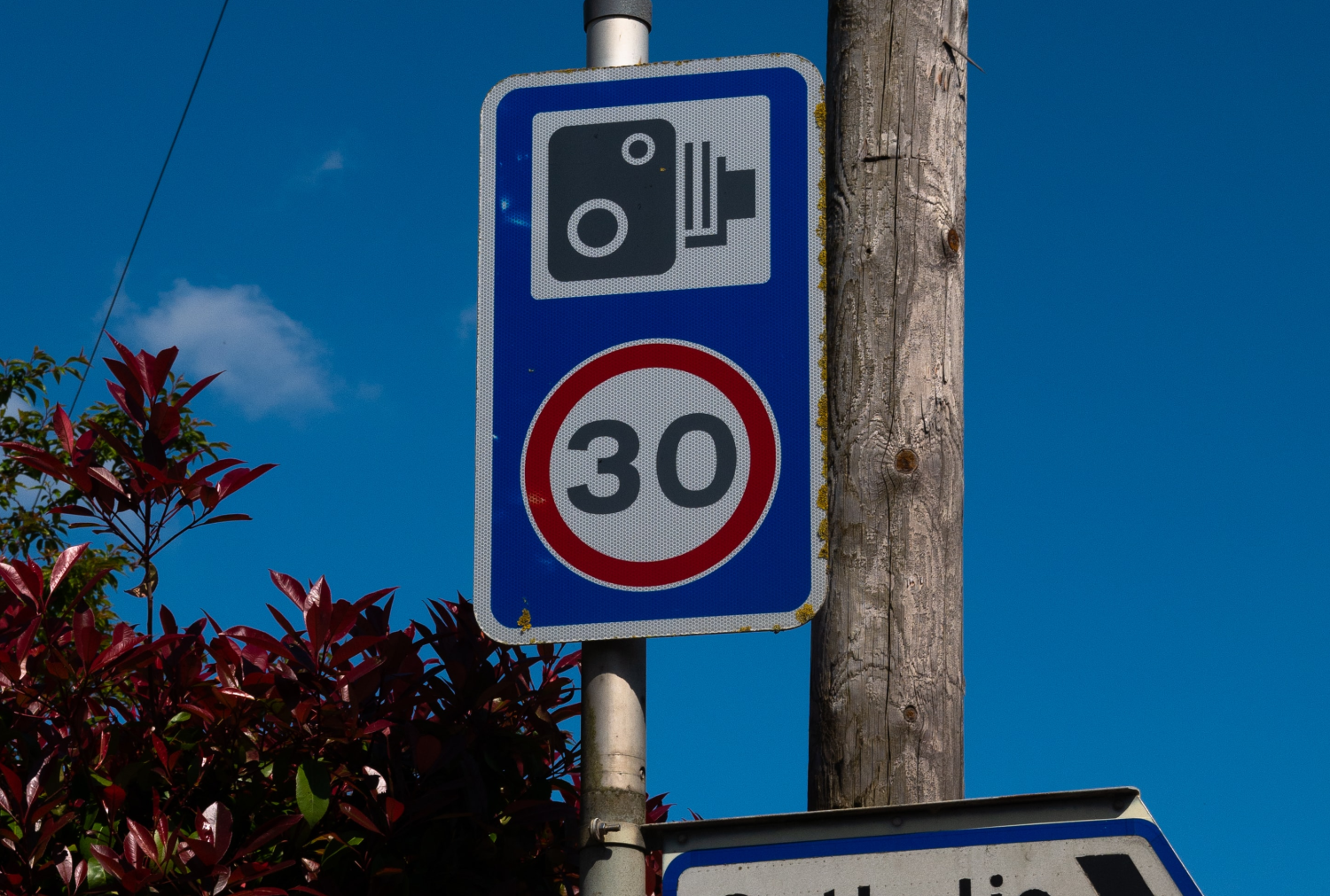 The AA has recently commented on common speed camera myths, urging drivers to slow down and pay attention to the limits.

It’s believed by some road users that changing lanes can help drivers avoid detection by speed cameras. Whilst this was true at one time, modern speed cameras have multiple setups allowing all lanes to be covered.

More often than not, there will be white markings across all lanes near speed cameras, allowing for a secondary check that shows how far the vehicle has travelled between two points.

Cameras must be visible for drivers to be prosecuted

Despite the Department for Transportation declaring that all cameras are required to be painted yellow, it is not true that they must be perfectly visible for motorists to receive a fine.

So trying to contest your fine due to the camera being covered by an overgrown tree, isn’t going to work.

How do speed cameras work?

First introduced in 1991, the first type of speed camera, the Gatso, was named after Dutch rally-driving inventor, Maurice Gatsonides. Still in use today, these cameras record how fast a vehicle travels between two points by capturing two images.

Another type is the average speed camera, which works by capturing the speed of a vehicle at various points along a road, meaning drivers cannot just slow down on their approach.

There's no limit for how many cameras can be involved in the average speed camera check and some have a network of up to 1,000 cameras.

The final type is the Speed and Traffic Camera, which uses radar to see how fast a vehicle is going. A digital image is produced, showing the colour, type, make, model and registration number of the vehicle.

The registered owner is sent a Notice of Intended Prosecution (NIP) within two weeks of being caught. Fines issued are a minimum of £100, with 3 points on your licence. However, these can be escalated depending on how far over the limit you were driving.

Yes, speed cameras absolutely work. The London School of Economics estimated that between 1992-2016, speed cameras reduced deaths around 60 – 70%. The advice from the AA remains drivers shouldn’t look to avoid detection from cameras and should follow all speed limits and laws of the roads.

Help to keep our roads safer by slowing down. Plus, you might save yourself some money!

Make car repairs more affordable and spread the cost of your next bill into interest-free monthly payments. To apply for a Credit Limit and see local dependable garages and dealerships in your area, enter your vehicle and registration on our website.