What are the most reliable cars to buy in the UK 2022? 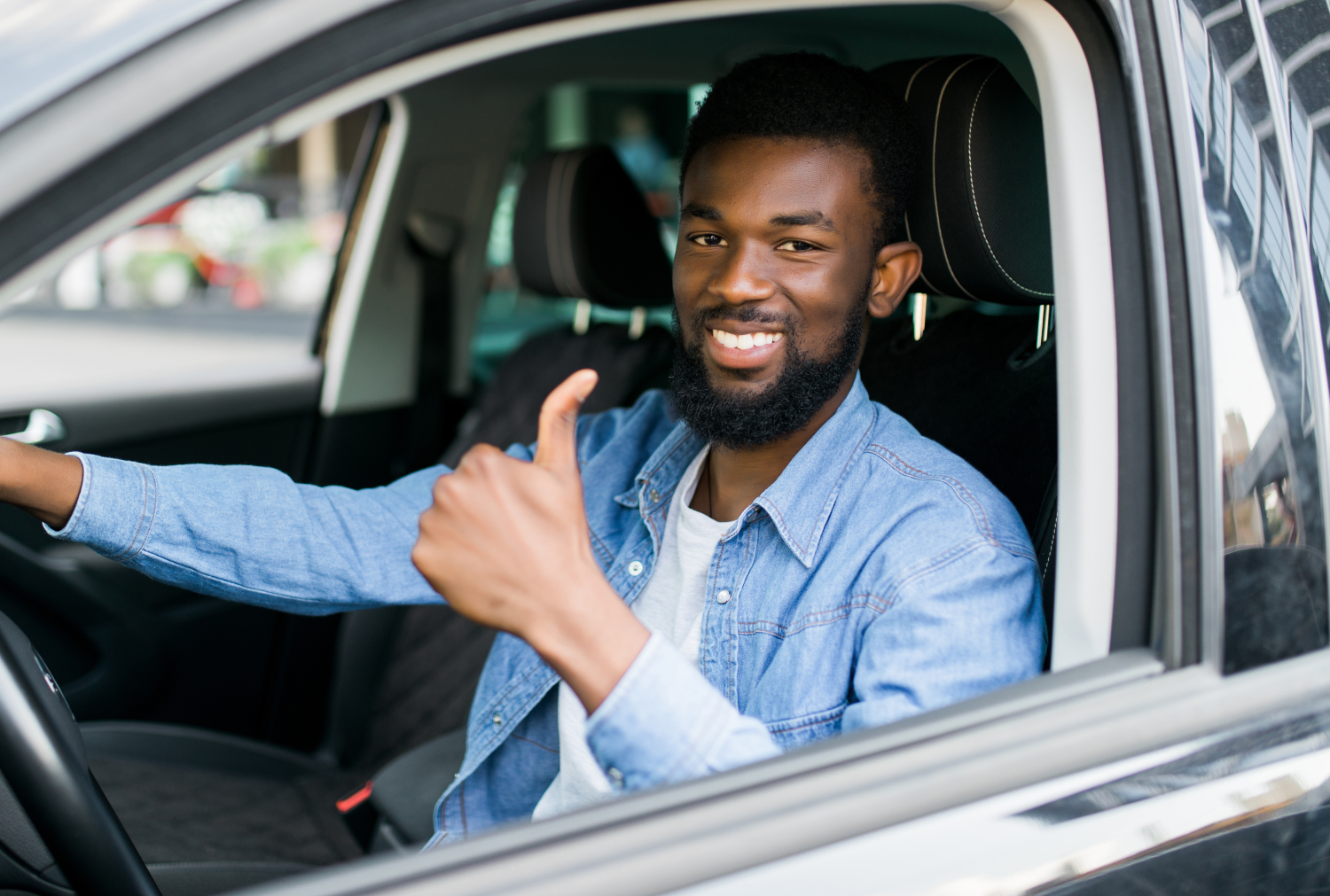 What are the most reliable cars to buy in the UK 2022?

Cars aren’t made to break. Years of planning and testing go into designing the perfect model. Given the amount we all spend on purchasing and maintaining our cars, you’d expect them to last. Inevitably, there are certain makes and models that are going to take you right back to the dealership more frequently than you’d like.

With the cost of repairs, as expensive as they are, a reliable car can save you a lot of money in the long run. Luckily for us, Auto Express’ Driver Power Survey has the answer we're looking for: a ranking of the most reliable cars from 2022. Owners were asked to rate their satisfaction with the quality of the vehicle and its reliability.

The only Toyota on the list, this Hybrid has been on sale since 2017, giving the manufacturer plenty of time to fix any original faults.

Drivers of the VW T-Roc found the main faults to be with the vehicle’s electronics and safety features. There were also issues with the mechanical aspects of the vehicle, namely the engine and the gearbox.

Of the few owners who expressed a fault, most reported electrical niggles.

Since their release into the market, EVs have been renowned for having fewer moving parts and therefore fewer issues. However, the owners of the Kia E-Niro did record some faults. Mostly these were due to the electronics of the vehicle. A new model expected to be released later this year should fix any lingering problems.

Of the few faults reported for the Kia Rio, almost a third were electric faults and some issues with the car’s safety kit. However, fear not, the vehicle comes with an impressive 7-year warranty.

This British-built vehicle had two main errors of faults recorded, the interior trim and the car’s safety features.

For the Kia XCeed only some minor faults were recorded, with just over a third reporting issues with the engine, but most were found to be small and covered by the vehicle’s warranty.

For this well-built, family-friendly model, faults were found by drivers on the electrics, interior trim, exterior paintwork, and safety equipment.

The robust, Kona had hardly any issues reported. Should an issue arise, the Kona is covered by Hyundai’s generous, five-year warranty.

Given that this is Skoda’s first large SUV, many considered this a complex challenge, however, this family-sized seven-seater received a reliability rating of 96.23%, making this the top car on the list. There were some minor faults, mostly with the gearbox and interior trim, but these were found to be covered by the manufacturer's warranty. They offer the standard three-year/60,000-mile cover.

How reliable is your car? Apply to spread the cost of repairs, services, MOTs, parts and accessories by entering your registration and postcode on our website. Choose from 1000s of dependable dealerships and garages nationwide.