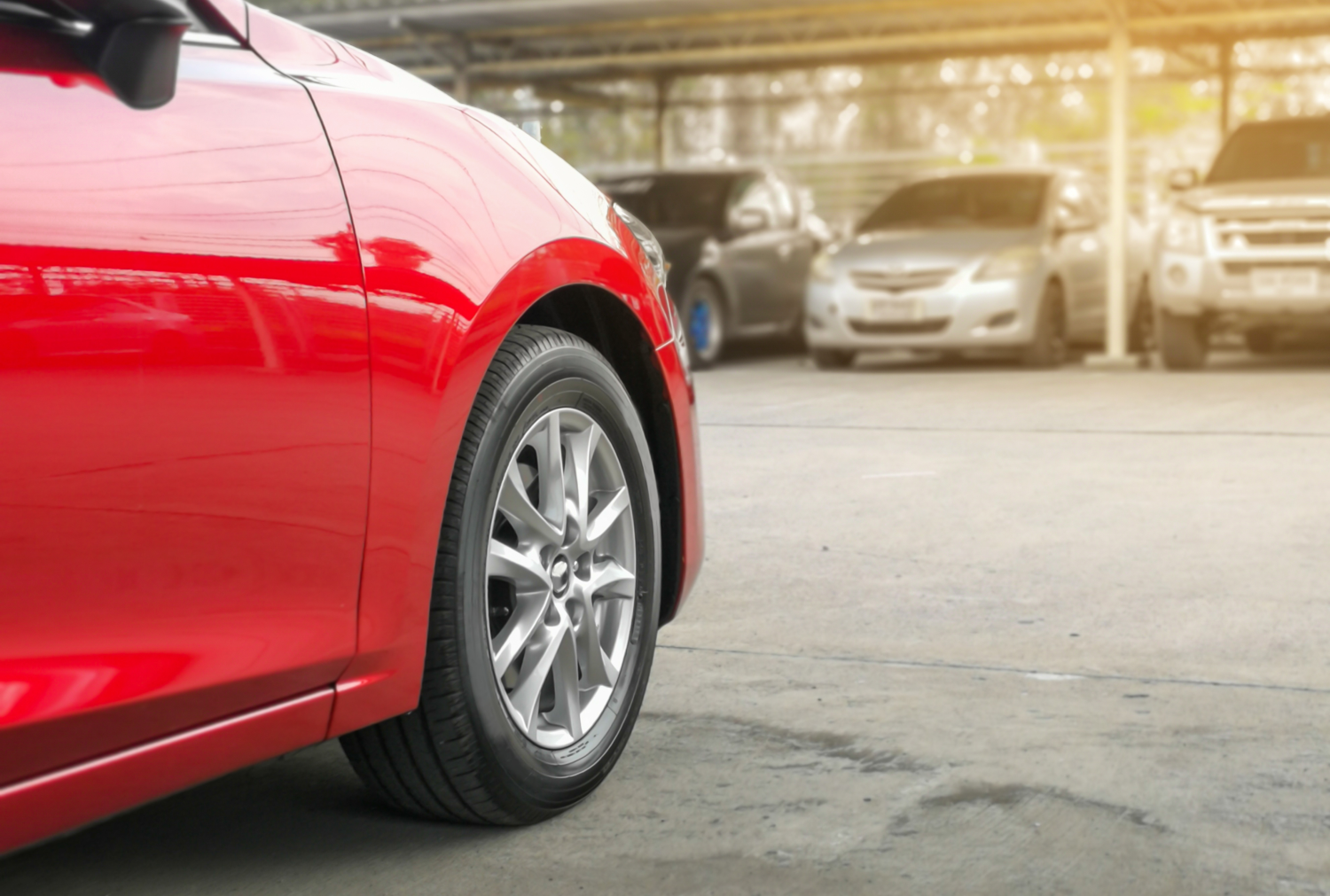 It’s been an interesting two-year stretch for the UK car industry. Shifting trends in automotive buying means this year’s list of the top 10 cars could surprise some industry observers.

With COVID-19 upending supply chains, ongoing semiconductor shortages, and the Ukraine invasion set to disrupt production further, 2022 is hard to predict. But there are some signs of what’s to come.

The Society of Motor Manufacturers and Traders (SMMT) says that more than 174,000 cars were sold in the UK as of 1st March 2022. That’s a 23 per cent increase over the same period last year. Electric cars are also on the rise, jumping 150 per cent and accounting for nearly 15 per cent of all new car sales.

Diesel, on the other hand, looks to be on the way out. Sales sank by a whopping 45 per cent from the same period last year, accounting for just over five per cent of total sales.

Some things have stayed the same though. The Vauxhall Corsa leads the pack again this year in terms of individual model sales, while the Kia Sportage sits in second place and the Mini Hatchback holds the third spot on the podium.

While there’s still lots of time for things to change, here’s our list of the top 10 cars for 2022 based on the most recent figures.

Perennial favourite Ford Focus fell out of many top 10 lists last year, disappearing from the top ten off the back of a poor reception to its Vignale version. That said, the Focus is enjoying a bit of a renaissance in early 2022 ahead of an expected design facelift in June.

The Focus has always been a critic’s darling and the 2021 model is typically rated on par with cars like the Volkswagen Golf.

This one’s been a regular feature on dealer forecourts since early 2018 and holds firm as a favourite with both reviewers and car buyers alike.

It's worth noting that both the petrol and plug-in hybrid models have had a better critical reception than the XC40 ‘pure’ electric model. They're seen to offer better value for money than their EV cousin.

Oddly enough the Toyota Corolla is only the second car on this list to be built here in Blightly. While it dropped out of the SMMT’s top ten in February, strong sales figures in January have kept it aloft for the year-to-date.

The Corolla comes as a hybrid-only and it's been gradually finding a firm niche in the UK new car marketplace. Many reviewers have noted how much of an improvement it represents over the former Auris, which it replaced on Toyota’s 2021 roster.

Hyundai’s new Tucson has been a top sales performer and frequent fixture in many ‘best of lists’ since it launched in 2021. The good news and sales keep coming as SMMT figures indicate a strong start to 2022.

The Vauxhall Mokka is the first car to feature Vauxhall’s ‘Vizor’ styling. Based on strong sales for the Mokka you can expect the firm’s new look to roll out across its range over the next few years.

This one's been around a long time, but Kia’s legacy brand Niro shows no signs of losing steam. Strong sales in January and February suggest that the Korean car maker is doing just fine in sustaining a reliable supply of semiconductor chips for the car’s onboard systems.

While we expect the current Niro to come to the end of its production life soon, Niro enthusiasts can look forward to an all-new model reaching British shores in the second half of this year.

The Puma is another top performer, but its popularity began to wane at the end of 2021 after a sales surge in the first quarter. It's a similar picture so far for 2022, with strong sales in January followed by a slight dip in February.

Car reviewers continue to heap praise on the Puma and give it top ratings in the ‘supermini’ SUV class.

A strong showing in the first two months of 2022 suggests the Mini hatch could keep burning up the sales charts. It finished last year ranked third overall and has started this year strongly as well. It’s also the best-selling new car that’s made in the United Kingdom.

The Sportage fell back to second place after a slow start to the year, all but vanishing from the UK sales charts in January. Will the next round of industry figures push it back to the top, or will supply chains problems prove too much for growing consumer demand?

Holding on to the top spot again this year is the Vauxhall Corsa, after just making it over the finishing line in 2021 due to factory supply issues. For all its sales success, motoring journalists have found the car hard to love. Reviews are typically ho-hum for both the petrol and electric versions.

Will its mid-quarter 2022 sales figures signal more good news for the year ahead, or will the current global upheaval bring new supply chain struggles?