What are the most expensive types of car repair in the UK? 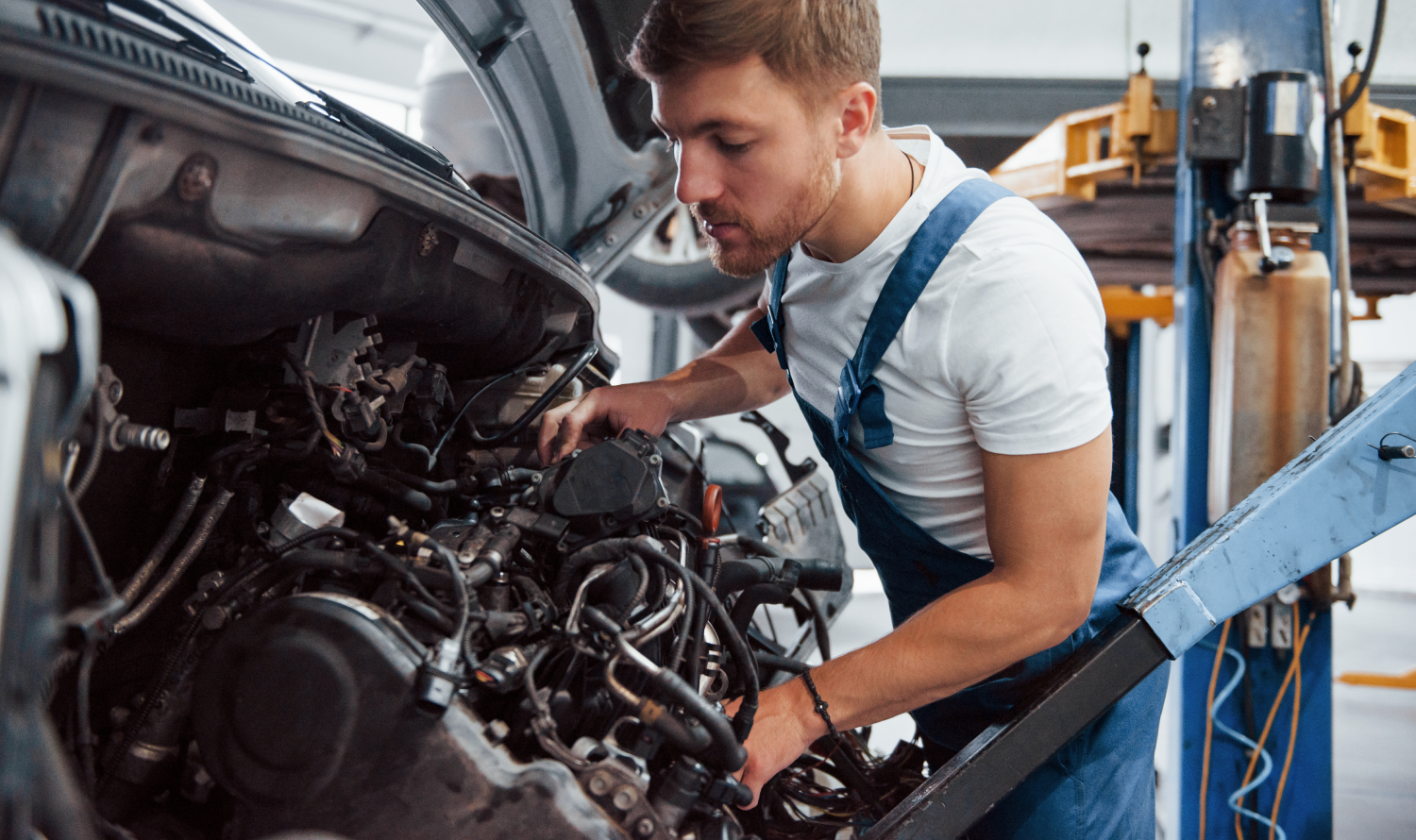 What are the most expensive types of car repair in the UK?

Owning a car can cost a lot, especially when parts have to be fixed or replaced. But not every repair is created equal. Oil changes, fluid top-ups, and new air filters are all pretty painless. But what are the big repairs most likely to lighten your wallet?

If you’re hearing a strange noise under the bonnet and wondering what it might mean, read on. We’ve gathered up the most expensive car repairs in Britain and that the price range is for each one.

Prices can differ according to numerous factors including the age, make, model, and engine size of your car and the degree of damage caused by the fault or failed part. These are rough estimates based on a survey done by search engine, but remember most garages are happy to give you a free, bespoke quote.

The most expensive types of car repair explained

The alternator is responsible for keeping the flow of electricity throughout the car’s systems in balance after the car has started. It also keeps the battery at the right charge level, so it remains in good condition. If the alternator fails, your battery will run out of juice prematurely and you’ll likely notice problems at startup. When issues arise, the best thing to do is replace the alternator and avoid the risk of a bigger problem occurring later.

If your car’s alternator is on the blink, your car might not start properly, you may notice a smell of burning rubber, or there might be whirring and squeaking noises from the engine. Depending on the car, it costs between £150-£300 to fix or replace an alternator.

This typically means the car’s catalytic converter, which is designed to take some of the pollutants out of your car’s exhaust. Symptoms of this problem to look out for include increased fuel consumption, problems with acceleration, higher emissions, or the engines running rough — potentially even cutting out. If your car fails its emissions test it's very likely that your catalytic converter needs fixing or replacing. Parts could cost between £200 and £800, and when labour is added you could be looking at a repair bill of £1,000 or more.

If you do find yourself facing a big unexpected repair bill, check out our options for car repair loans.

If your car clutch pedal starts to feel loose and springy when you press it down you may well have a problem with the clutch. Other symptoms include a clutch with a higher-than-normal biting point, difficulty changing gears, or a persistent burning smell when operating the car. If the clutch does need replacing it tends to be a big job requiring many hours. The average cost in the UK for a clutch replacement is £450.

Fault with the head gasket

Head gasket issues are amongst the thorniest in car maintenance. Repairs can be hugely expensive and hard to resolve, so catching problems early can stop a massive repair bill. Symptoms of a faulty head gasket to watch out for include higher-than-normal readings on the temperature gauge, sudden loss of power or speed, thickening of the engine oil, or white smoke and liquid coming out of the exhaust. The average cost of a head gasket repair job is between £500 and £600.

The timing belt or ‘cambelt’ as it's sometimes called synchronizes the rotation of the crankshaft and the camshaft, ensuring a clean transfer of motive power from the engine to the wheels. If it tears, cracks, or snaps, it can result in serious damage to the engine and power train. Its location in the car engine makes replacing it quite time intensive. Prices can vary from £200 to over £1,000.

The radiator keeps the car engine at the right temperature, so leaking fluid can lead to overheating and breakdown in engine oil viscosity. Rust is usually the cause of radiator leaks, though they can also be caused by poor maintenance, manufacturing defects, or poor-quality engine fluids. When a leak happens, it’s normally better to replace the radiator rather than rely on a patch. Replacing a car radiator can cost between £300 and £800. Ignoring a radiator leak can cause even costlier problems down the road.

Spend a little now, save a lot later

Taking good care of your car and maintaining it properly can help prevent or minimise the damage from failures like the ones listed above. But there's no way to avoid every issue. Some car components simply break down over time and there’s not much anyone can do about it.

As a driver, the best thing you can do is be aware of how your vehicle works and understand how the big pieces fit together. That way it will be easier to detect if your car isn’t running as it should.

Identifying and fixing problems early on can stop bigger problems later on. But if a large, unexpected repair bill does strike, our painless and affordable car repair financing options will have you back on the road in no time.