What is high mileage for a car? 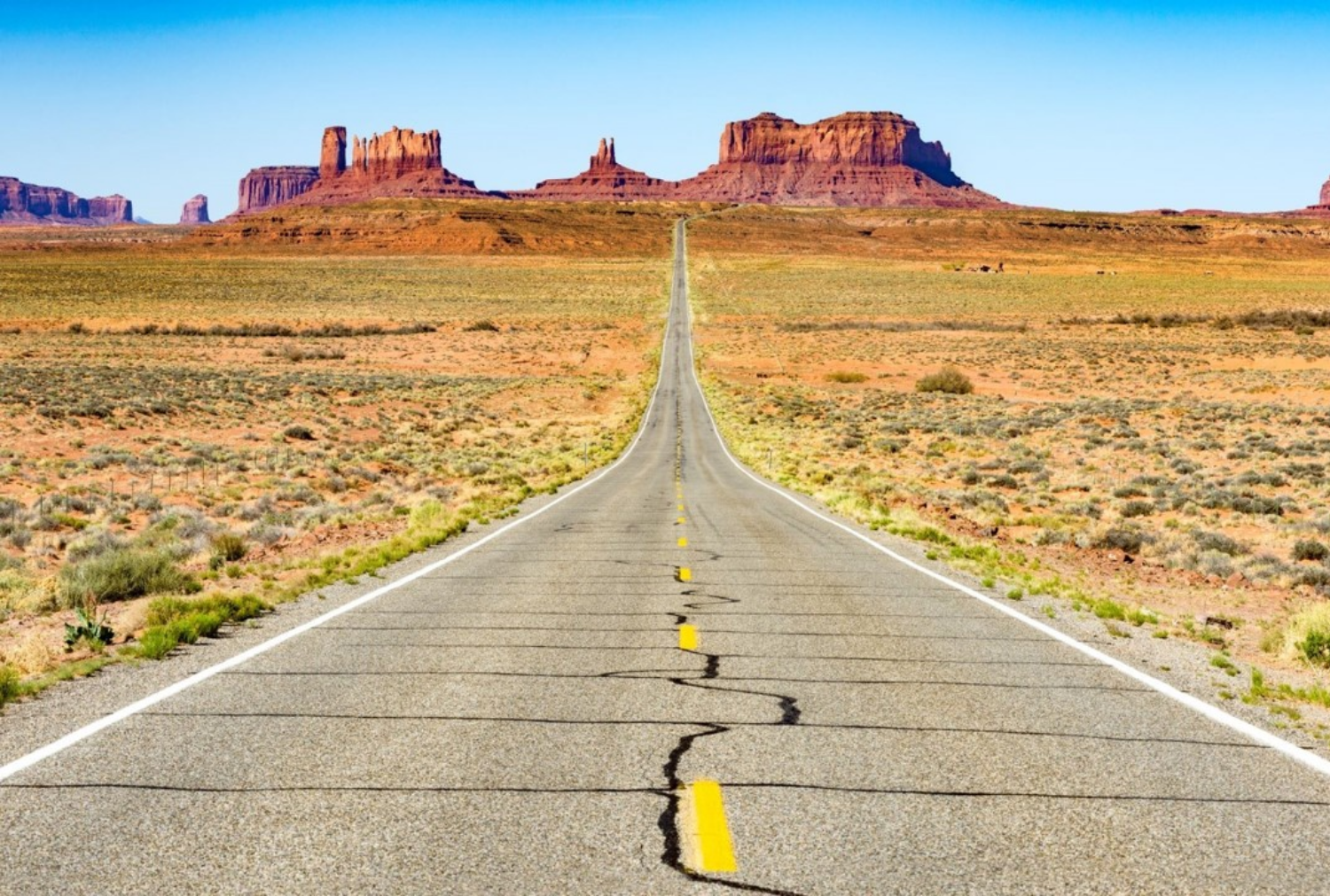 What is high mileage for a car?

When it comes to considering a car’s lifespan, mileage is a vital metric to consider. But as straightforward as it sounds, mileage is more than just accumulated driving distance over time. There are a number of variables that can make mileage more or less of an issue.

High mileage can also mean more unexpected maintenance and repairs. That makes mileage a key question when you’re buying a used car. In reality, you should be asking how much time you will likely have with a car that’s seen its fair share of motorways, maintenance, and repairs.

You might have heard that a car with 200,000 miles on it is probably headed for the junkyard. That's often true.

But what about cars that have racked up less? When does a car’s overall mileage put it into ‘high mileage’ territory, and should a big number on the odometer stop you from purchasing a used car?

In this article we’ll look what is high mileage for a car, along with the other factors that will influence its value and likely longevity.

Look beyond the numbers

Generally, high mileage on a car is anything beyond 1000 miles a month or 12,000 miles per year. Mechanics usually agree on the figure as ‘average’ car use. More than that is considered high mileage, so a three-year-old car with 40,000 miles, for example, would be in the high mileage range.

Still, mechanics typically use the phrase 'high mileage' when a car has 100,000 miles or more on the odometer. That sort of mileage can put a lot of owners off and many cars don't come with warranty cover for more than 100,000 miles.

So, mileage is only part of the story. What you really need to know is how it’s been cared for. A lot can depend on the make and model, the owner’s level of care, and other factors.

In many cases, the owner’s level of care for the car is the single most important factor in determining how the machine holds up over the years. A car that’s been well-cared-for may be good to make it to 200,000 miles or more.

In addition to those questions, other things to look for include:

Of course, if a car has had a number of owners, that info may be sketchy or unavailable, which takes us to the next tip.

Look at how the car was used

There's single rule for deciding if a car has too many miles, but looking at its history can give you an idea of its likely lifespan going forward.

If you were presented with two identical cars, one with 50,000 miles on it and another with 70,000, the normal reaction would be to select option one.  It has the lowest mileage so it's had less wear and tear, right?

The car-club car has probably been driven extensively in town. That puts a lot of wear and tear on a car’s clutch and brakes. When mileage is accumulated over short journeys, the engine is often cold — so oil’s ability to protect internal components is at its lowest point. A car club car also won't be treated with the same care by the people who drive it.

A single owner is much more likely to treat their car with care and use it for longer trips on the motorway. On the motorway, you leave the clutch or the brakes mostly untouched and the engine operates at a relatively low set of revolutions, so internal components are better protected.

You're also a lot less likely to pick up the scrapes and bumps that are a reality of city driving. Longer journeys also give a car more time to reach its optimal temperature, so your engine oil is better able to do its thing.

A car with a small number of owners is generally a good sign. The more hands a car has passed through, the greater the chance of an unreported crash, deferred maintenance or other undesirable events.

For this reason, single-owner cars are the holy grail every used car buyer looks for. It makes it much easier to find information about the car’s service history or know if it's been involved in a collision.

However, here’s where you have to take the big picture into account again. What kind of miles did the owner put on the car? Were they an aggressive driver who drove with their brakes, or more of relaxed driver who could take the daily stresses of British roads in stride?

If you’re contemplating a used car purchase, don’t be put off by the speedometer reading alone. Do your homework and you could bag a bargain with miles of road life left to offer.

Your data is safe & secure

*By using Bumper, you are taking out a form of credit. You must be 18+ & a UK resident to apply. There are no fees, no interest or additional charges, however missed payments may incur a £12 administration fee and may impact your credit score. In extreme cases, recovering missed payments may include using a responsible debt collection agency, or as a last resort, taking legal action. Bumper’s instalment credit products are not regulated by the FCA.