The UK’s most common car problems and issues 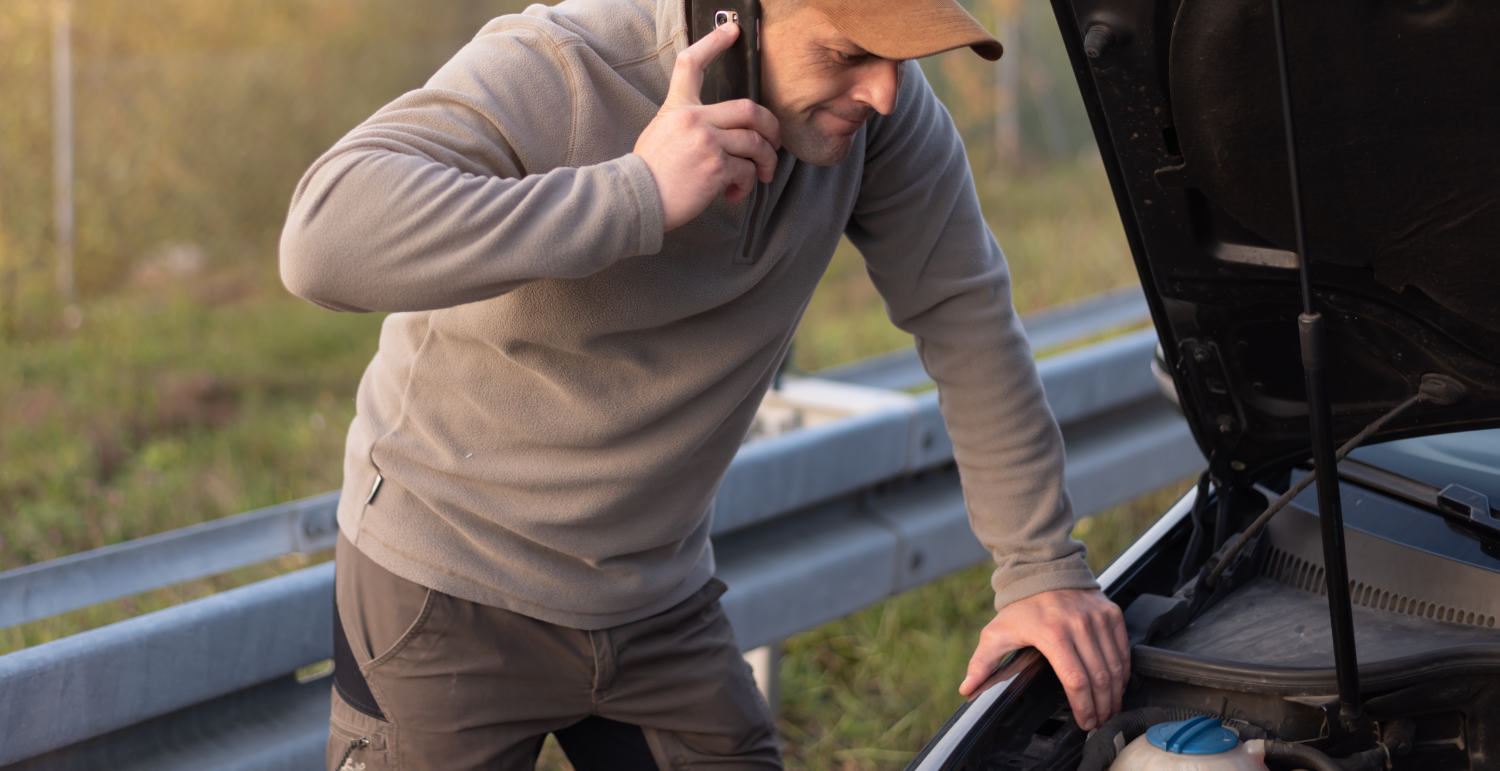 The UK’s most common car problems and issues

Cars can be a blessing and a curse. It's all plain sailing one day, then a new squeak or rattle arrives to ruin the mood.

Knowing the common problems UK drivers face from month to month and knowing how to address them can save you stress and money. If you have a pretty good idea what’s causing a problem, you’ll be better able to decide if fixing it can wait for a week or two, or if it needs urgent attention.

Most car issues in the UK are well-known and experienced by every driver at one time or another. The good news is that most of them aren’t serious, they do, however, serve as a warning that more serious problems might be coming down the road.

Here are the most common car problems and what you can do about them.

This is common in most British cars. You’re driving down the motorway and notice a squeak when braking. This could be due to issues with pads and rotors, or calipers and frames. Don't just turn the radio up and drown out the sound. Have your brakes checked by a professional ASAP.

If you’ve noticed your car ride is bumpier than usual, it might be an issue with your shock absorbers or springs. Your shocks are responsible for ensuring smooth rides, reliable vehicle handling, and longer tyre life. If they wear out, you might notice a loss of vehicle control and general drivability issues. If it takes longer to stop, or you notice uneven tyre wear, get it checked.

The ignition system includes the car’s battery, starter, and the ignition button or key assembly on the steering column or dashboard. If any of those components aren’t 100% ship shape, the engine won't turn over or you’ll be at risk of engine failure while you're driving.

Everyone knows you need well-inflated tyres with good treads that are suited to the season and weather. Without those basics, you can degrade steering control and sacrifice fuel efficiency. That's why it's essential to get your tyres looked at whenever you run over a sharp object like a chunk of broken glass. If you notice a leak or the tyres look worn out, don’t wait. Get them patched or replaced.

The alternator is responsible for keeping the flow of electricity throughout the car’s systems in balance after the car has started. It also keeps the battery at the right charge level, so it remains in good condition. If the alternator fails, your battery will run out of juice prematurely and you’ll likely notice problems at startup. To avoid an alternator fault, you should have it checked regularly. When issues are found, it's best to replace the alternator and avoid the risk of a bigger problem occurring later.

Too Much Play with the Steering Wheel

Sometimes your car’s steering wheel can start to wobble or shake when you’re driving. If it happens when you’re driving at speed on the motorway, it often indicates a problem with the tyre or wheel balance. The best way to discover the cause is to have the car checked by a professional.

The radiator keeps the car engine at the right temperature, so leaking fluid can lead to overheating and breakdown in engine oil viscosity. Rust is usually the cause of radiator leaks, though they can also be caused by poor maintenance, manufacturing defects, or poor-quality engine fluids. When a leak happens, it's normally better to replace a radiator rather than rely on a patch.

While technological improvements have made failed spark plugs a less common issue than they used to be, old or defective plugs still cause problems. They can still stop your car from starting or running, while damaged connectors can cause other problems with the car’s electrical systems.

An engine that simply won’t run is obviously a major problem. It’s also a fairly common occurrence that could be caused by any number of component or system failures. You’ll need a qualified mechanic to tell you for sure what’s happened and what can be done to get you back on the road again.

Seeing the warning light come on can be one of the most frustrating facets of owning a car. It can be caused by a myriad of issues, and sometimes comes on when there isn't any other mechanical symptom to indicate you have a problem. There is a long list of warning codes to check when the warning light starts shining so get it checked by a professional mechanic to find the root cause.

Most car batteries last for between two and three years, but batteries dying before their time is a frustratingly common occurrence. If your car sits unused for long periods, the battery can simply lose its charge since it isn’t being replenished normally by the engine.

If you keep to your car’s recommended maintenance schedule and address any other issues as they arise, the automatic transmission in today’s vehicles is normally good for 200,000km or more. Automatic transmissions use hydraulic components and nave numerous gaskets and seals that can be damaged by dirt or leaks. When that happens, the transmission can slip or cease running smoothly.

Small issues tend to get worse over time, but the good news is that small and cost-effective repairs now can stop you from paying thousands on a major repair bill later — you just need to catch the issue early. Keep your car in good condition and keep your and your family safe on the road.